I’m Armando Hart and I once had the dream of becoming the fastest man alive. Unfortunately, my dream came to a crashing stop after qualifying for the Olympic games in 1996. Through deep introspection, I gained the knowledge of how to move my body more efficiently, more powerfully, and with the capacity to generate more speed.

The Hart Method book was the result and it’s available in book form and a practical and coachable system for athletes of all ages and of all levels. The system is composed of 8 maxims known as ground, gravity, integrity, joy, harmony, freedom, now, and action!

With the conscious embodiment of this awareness, I was able to not only move my body for better physical performance, but I was able to carry over this awareness to live a better, happier, and more connected human experience for optimum forward movement in life.

Purchase your copy of The Hart Method

We go deep at The Hart Method. Watch the two Youtube videos on how to take a simple shoulder workout into an applicable approach to every goal and life. Remember to go at your own pace and determine your own amount of sets, repetitions, and resistance. I know times have been challenging and difficult for …

END_OF_DOCUMENT_TOKEN_TO_BE_REPLACED

This concept of going through the full range of motion is a part of the FREEDOM maxim of my training program, The Hart Method.  What’s happening in the world right now is a great opportunity to connect to this concept by not living in fear and reacting to the situation we may find ourselves in.  …

END_OF_DOCUMENT_TOKEN_TO_BE_REPLACED

Being locked down in your home has nothing to do with gaining weight or experiencing a low sense of well-being. Click below for my tips!

First, decide what type of training you’re interested in:

Athletes and teams of all levels turn to Armando when they’re ready to harness the power of their body’s peak potential, increase their body’s durability, and develop deeper self awareness. 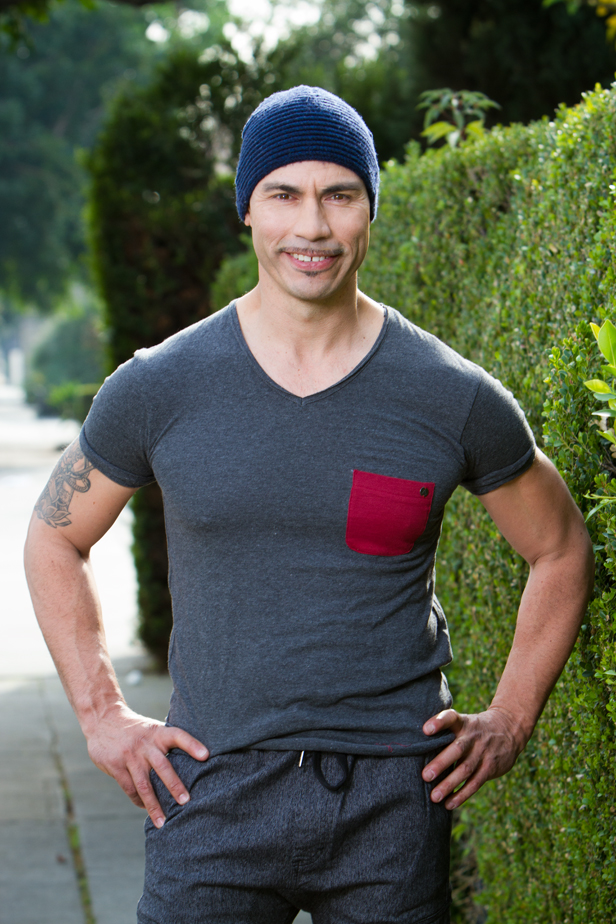 Work with Armando as he breaks down The Hart Method into 8 seminars. Each seminar is intended to provide you with the keys to optimize physical movement, reduce the risk of injury, develop momentum, and gain the capacity to navigate through setbacks with a self-mastery that goes beyond sports performance.

Athletes and individuals looking for peak performance find The Hart Method a powerful tool to maximize output while increasing the body’s durability, power, speed, and all while incorporating a deeper sense of awareness. The Hart Method training program is intended to integrate physical training, life coaching/mentorship, and mindfulness training all in one.

Already have a trainer or performance coach?

Coaching Seminars are on Zoom and vary in duration depending on the number of participants. Usually, seminars will last between 2-3 hours. Each seminar covers one of eight Hart Method Maxims. 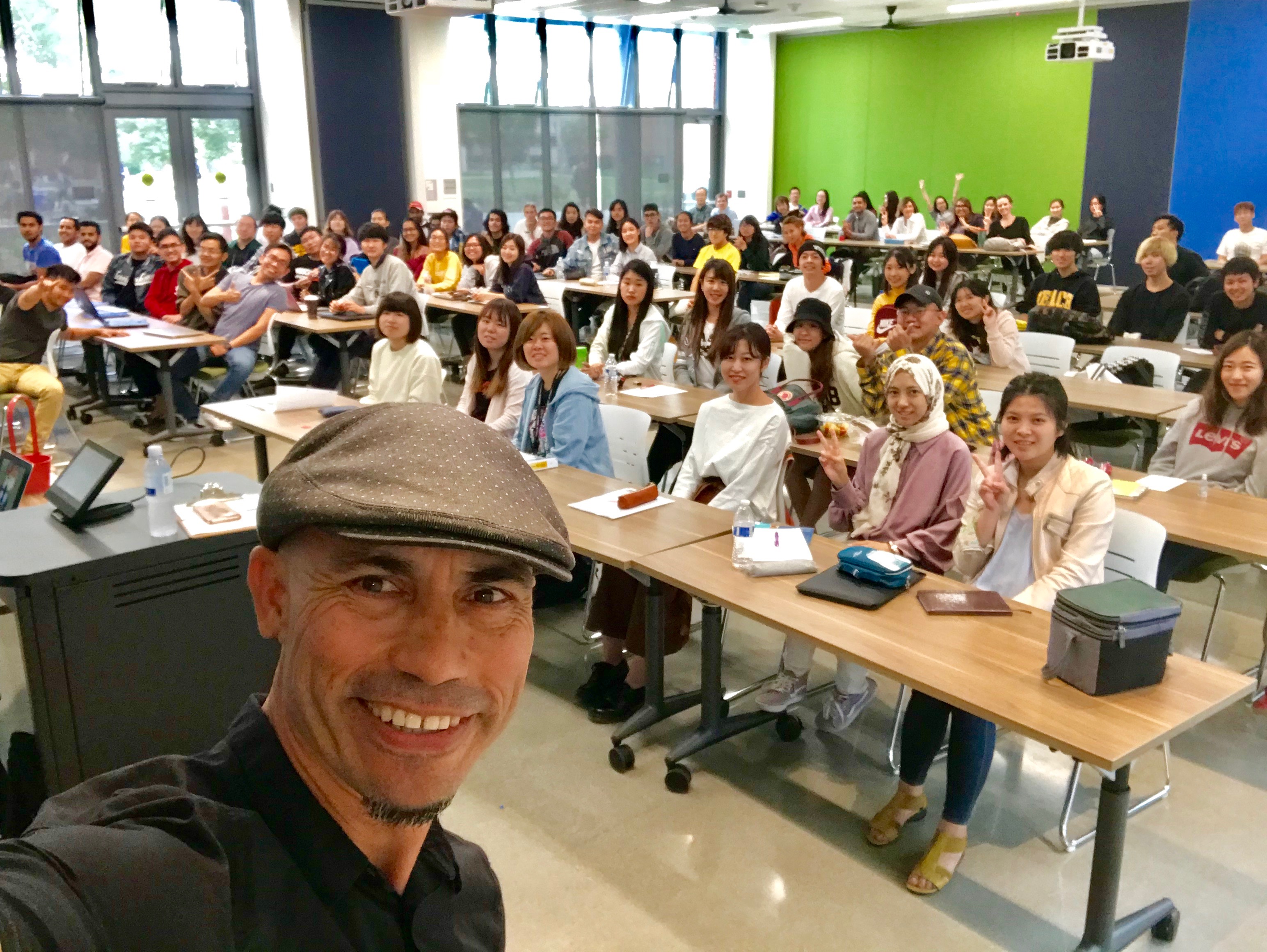 As Creator of The Hart Method: 8 Maxims Of Movement, Armando Hart mentors, motivates, and mobilizes thousands of men, women, and teens online and in person to live in integrity with themselves, their bodies, and the world around them from the inside-out.

“My signature talk is called “Put your foot down” which is one of the most powerful tips I received after I tore my hamstring which kept me from competing at the Olympics in ’96. This major setback was the result of putting blinders on and becoming solely focused on achieving results. I tell my story that allows the audience to connect with their bodies, their mind, and their potential by incorporating practical tips that can translate to achieving their goals while not compromising their relationship with themselves and others. I talk about the importance of being present, being in integrity, and overcoming fear but having the courage and action oriented mindset to “Think Big” to move fearlessly forward towards the intended target. My story revolves around my experience of being a world class athlete and how it relates and harmonizes with life even after major setbacks that may have stunted my growth and development. My Olympic “failure” put me into a state of depression but my awareness and mindset propelled me into what I now have become; A coach, a speaker, author, and creator of “The Hart Method” My method is composed of 8 maxims which are infused into my speech- Ground, Gravity, Integrity, Joy, Harmony, Freedom, Now, and Action.
The Ground’s message is “Put your foot down.” which sets the tone for the talk.”
Armando Hart

Armando’s signature presentation “Put Your Foot Down” can be delivered as a 30 minute quick talk, 1 hour keynote, and is also available as a half day experiential workshop for groups.

One of my life goals was to write my own book and here it is!

Discovering Your Joy, Power and Freedom Through Movement 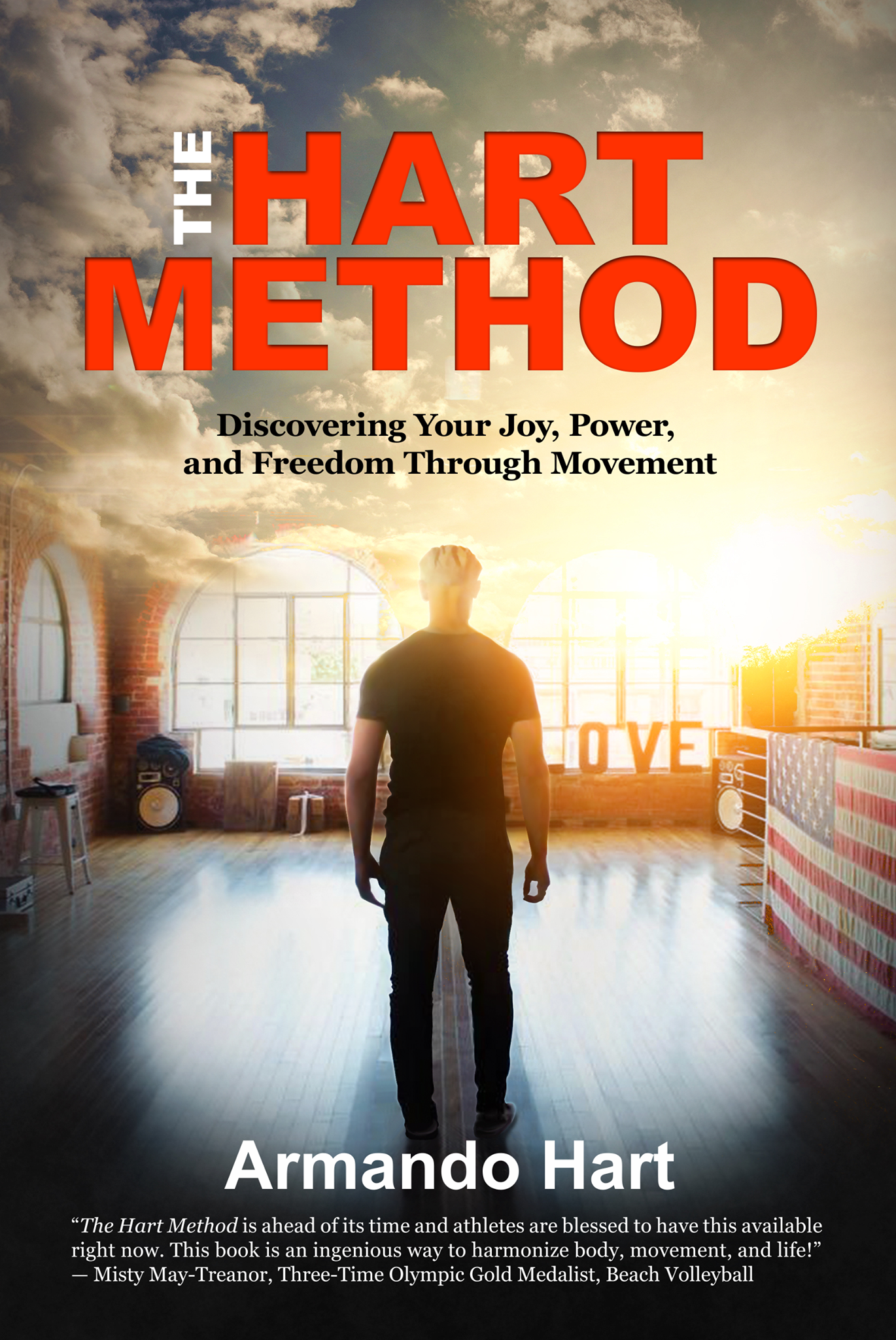 Available on Amazon for Kindle, or Paperback. 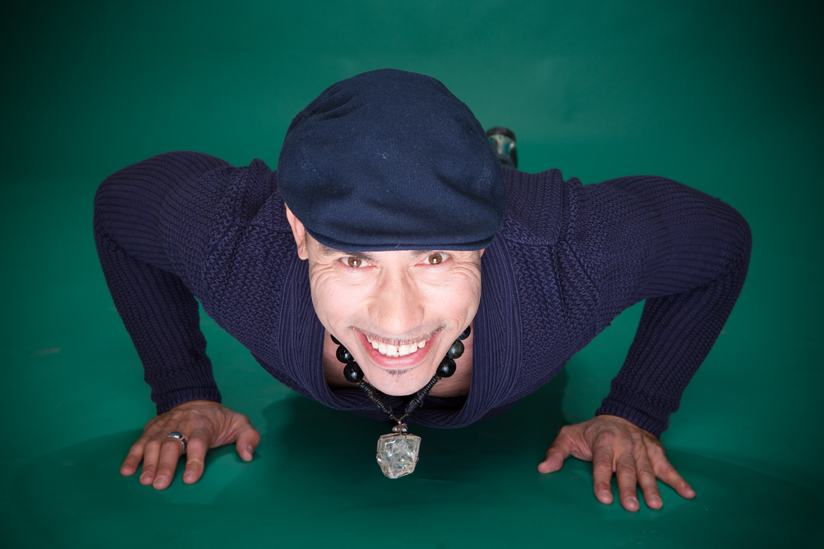 You have the power. Now it's time to
harness for your greater good.